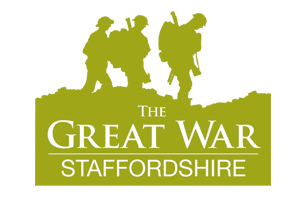 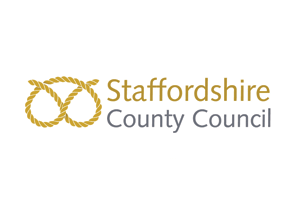 This website features an extensive collection of postcards, photographs and related ephemera collected over many years by Christopher Jakeman ‘Jake’ Whitehouse (1926 - 2017). Following a military career Jake became a primary school english teacher, living in Brocton near Stafford, close to the site of one of the First World War Military Camps on Cannock Chase, he is probably best known for being a pioneer researcher of the military camps on Cannock Chase, collecting material relating to the camps that has been vital to many contemporary research and archaeological studies of the camps. The site also showcases Jake's extensive collection of local view postcards and photographs depicting scenes from across Staffordshire.